The mandir celebrates Vasant Chaitra Navratras (New year of the Hindu Calendar) in March/April every year on the occasion of the birthday of Lord Rama. The Sharad Navratras, co incidents with Durga Pooja, are celebrated in September/October culminating in Vijay Dasami when Shri Rama alongwith Sita and Lakshmana returned to Ayodhya after completion of 14 years exile. Both are big events for the mandir and celebrated with great enthusiasm and religious fervour. Lakhs of devotees come to the temple to seek the blessings of the Maa.

The celebrations start with Kumbhabhishek i.e. holy bath of Maa Katyayani a few days before the start of the Navratras as per tradition started by Babaji. This is followed by Delhi Darshan when offerings consisting of lehngas/sarees, chunnis, fruits, sweets, garlands and cash are sent to 41 temples, dargahs etc in the city. Similar offerings are sent to 11 mandirs in Himachal Pradesh. During Sharad Navratras, puja materials are sent to 90-100 mandirs in Kulu, Himachal Pradesh in addition to those mentioned above.

Bhatti Pujan i.e. lighting of ovens is done to start the preparation of sweets, savouries and food items required during Navratras.

Among the daily events during Navratras are ceremonies such as Havan, Rudhrabhishek, Durga Saptsati Path, Ramayan Path, Rath Puja, Lungar Puja etc. The Mandir is open round the clock during Navratras.

The Shringar of the deity is done every day at 4 AM and is watched by several devotees. Cultural programmes are held in the Satsang hall throughout the day. Arrangements for Langar(free food and prasad) is made both during the day and in the evening for the devotees. An estimated one lakh devotees take lungar daily.

About 5000 Sewadars (Volunteers) perform duties in the Langar, shoe stand, parking, queuing, security, distribution of prasad etc during every Navratra. 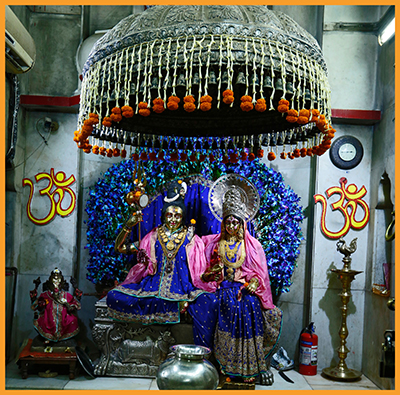 Mahashivratri is celebrated every year in the temple on the 14th day of the Hindu month of Falgun (February-March). According to Hindu mythology, this day is the marriage day of Lord Shiva and Maa Parvathi.

The Mandir Trust provides all the pooja materials like Flowers, Gangajal, Chandan, Milk, Bhang, Datura, Fruits etc needed for the Rudhrabhishek of Lord Shiva free of cost to all the devotees.

This festival is celebrated on the Bhadrapad Ashtami (8th day) of the Hindu month of Bhadon (August/September). According to the Hindu mythology, Lord Krishna took birth at midnight this day. At the Shaktipeeth Mandir, different tableaux are decorated to depict the various aspects of Lord Krishna’s life. These tableaux attract a large number of devotees.

At midnight, Vishnu Sahasranam is recited in the temple followed by Aarti, and distribution of Prasad. 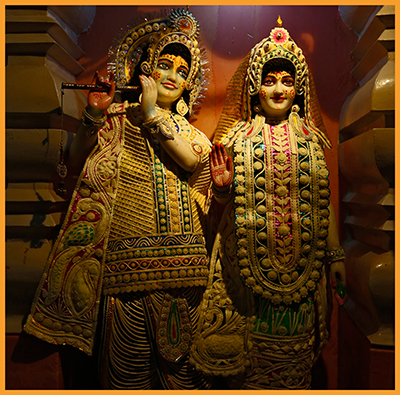 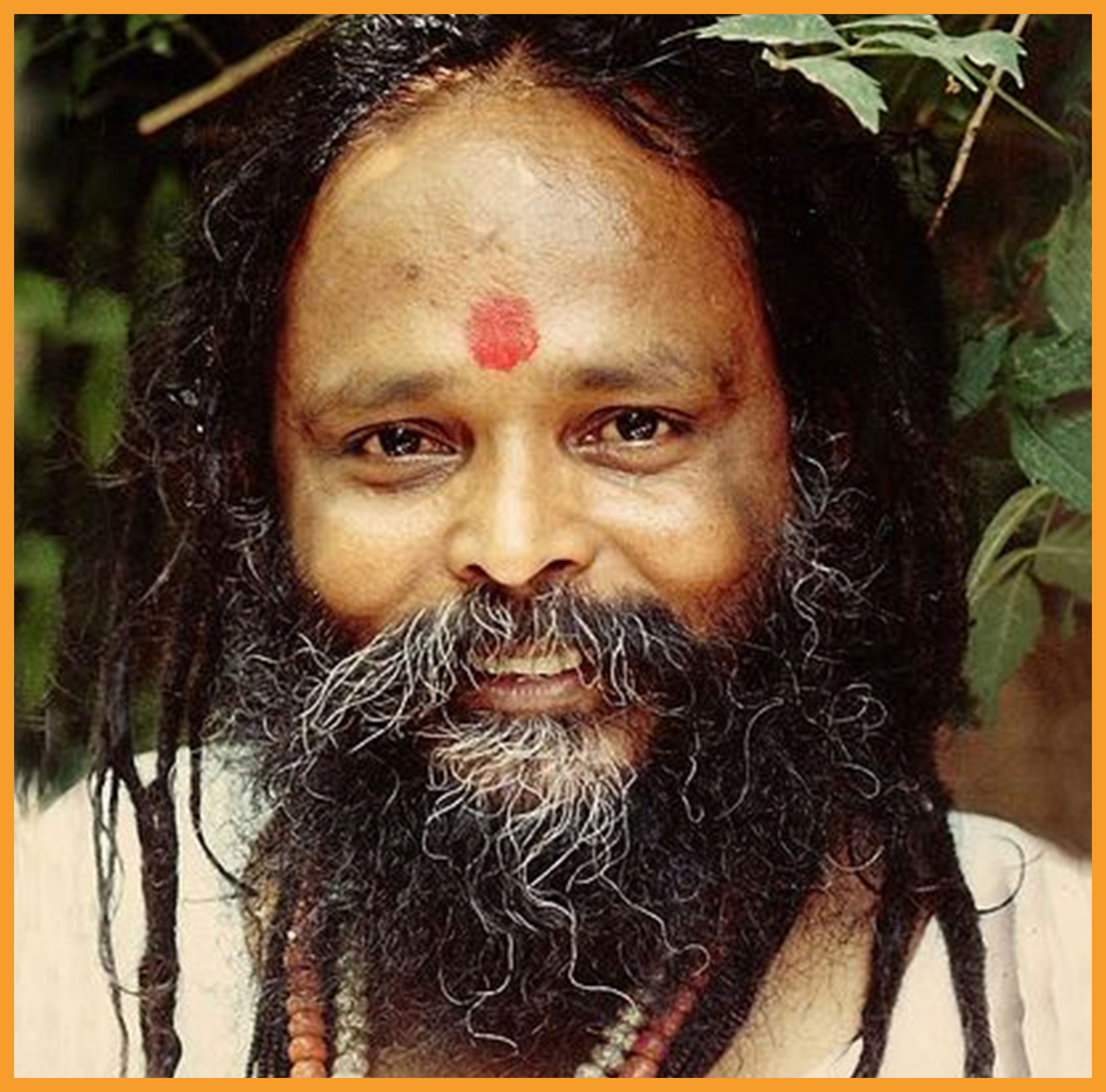 This auspicious day is celebrated on the full moon day in February/March i.e. in the Hindu month of Fagun. In the morning, Babaji’s statue is given a holy bath (Kumbhabhishek) and there is a continuous recital of the following mantra for 24 hours.

All the devotees play Holi at the Markandeya Hall which is followed by lunch. Cultural and religious programmes are also held during the day.

Guru Purnima is observed on Purnima day in August every year. A procession is taken out starting around 10.00 am from Shree Shiv Shakti Mandir, Kilokari village, which after travelling a distance of 20 kms terminates around 2 pm at Babaji’s Samadhi in the main temple complex at Chhattarpur. 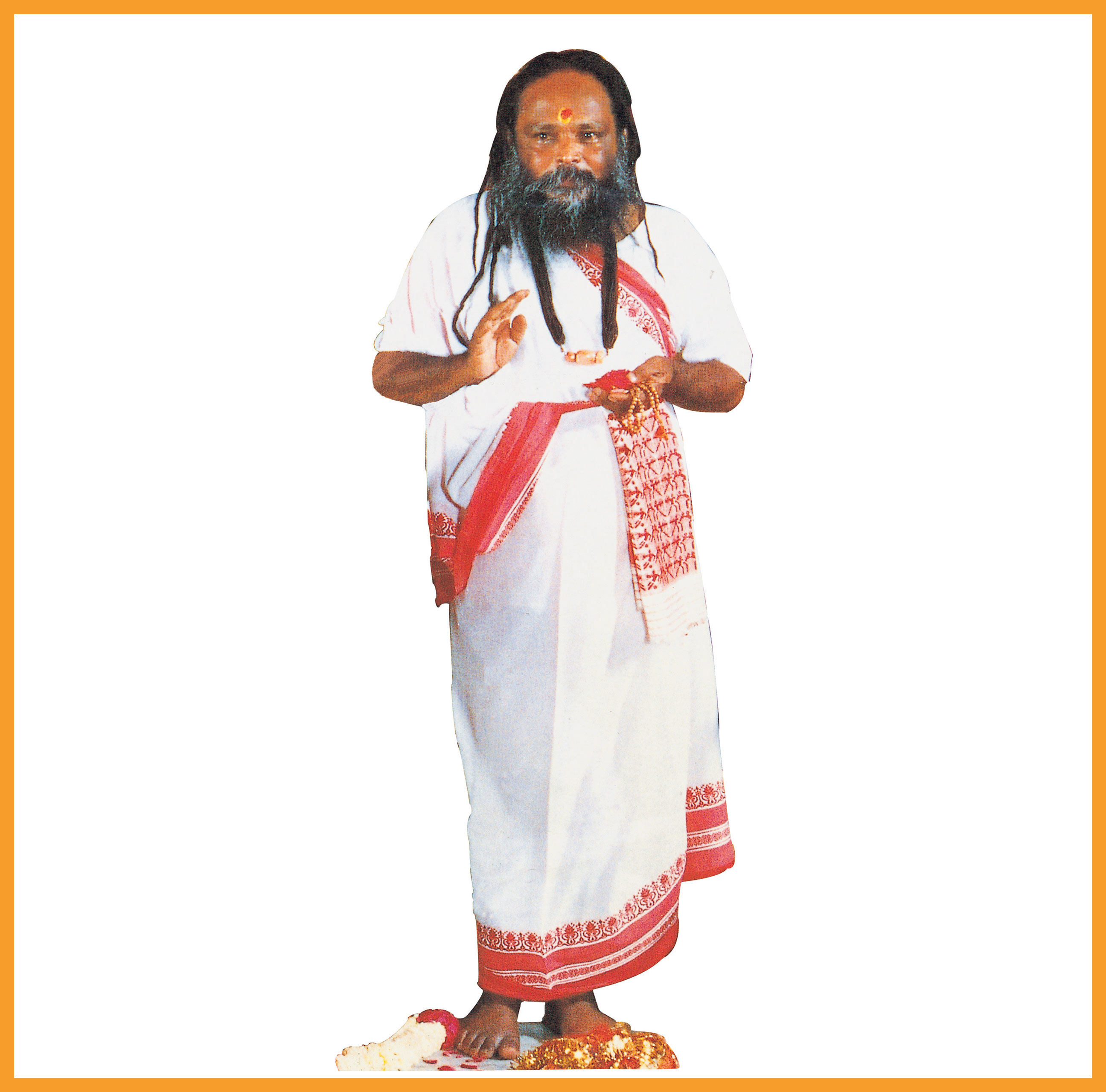 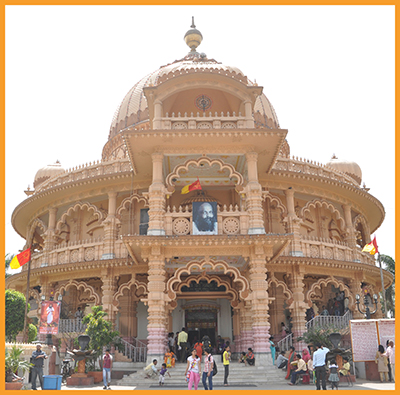 Babaji attained Samadhi on 15th December 1998. On this day the Samadhi is decorated with flowers and illuminated with lights. Abhishek of Babaji’s statue is perfomed. Bhajans and Kirtans are held at the Samadhi throughout the day.

Free Langar (food, fruits etc) is arranged for all the invited saints. Woolen clothing, blankets, shawls etc are also given to them. .